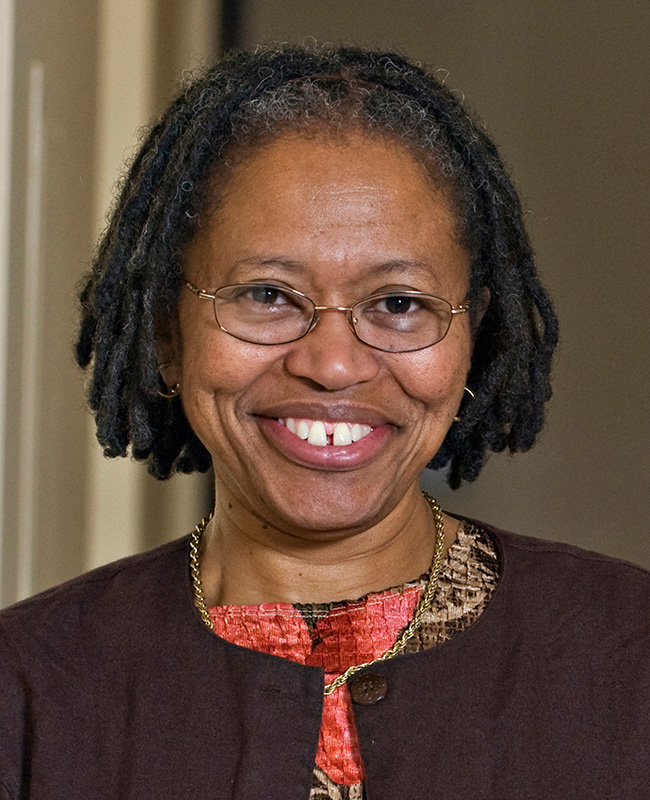 
Prof. Luellen Curry has taught at Wake Forest University School of Law since 1989. She currently is an Associate Professor of Legal Analysis, Writing and Research and also teaches a seminar on Race and the Law. She is a two-time recipient of the Black Law Students Association Teacher Appreciation Award and she has been nominated to serve a one-year term as a vice president of the North Carolina Bar Association. Prof. Curry graduated from Oberlin College in Ohio and Northwestern University School of Law in Chicago.

In practice, Prof. Curry was a Staff Attorney with the Legal Aid Society of Northwest North Carolina, and a Reginald Heber Smith Community Lawyer Fellow. She currently serves on the Board of Directors of Mediation Services of Forsyth County, Disability Advocates of Northwest NC, and Legal Aid of NC-Winston Salem. She is a past President of the North Carolina Association of Women Attorneys and former Chairperson of the East Winston Community Development Corporation.

Prof. Curry served as a member of the Board of Directors of the North Carolina Black Repertory Company from 1984-2011, and was Treasurer from 1994-2011. She has worked with the National Black Theatre Festival® since its inception in 1989, as both a volunteer and a staff person. In 2009 she was presented with the National Black Theatre Festival® 20th Anniversary Appreciation Award. In March, 2011 she was chosen as one of three recipients of the Winston-Salem Chronicle's Curator of the Arts Award, for her work with the Theatre Company and the Festival.

Prof. Curry grew up in Lexington, NC and is a member of Dellabrook Presbyterian Church, where she has served as a Deacon. She is married to Rev. Dr. Carlton A.G. Eversley, and they have two adult children. … Read more »