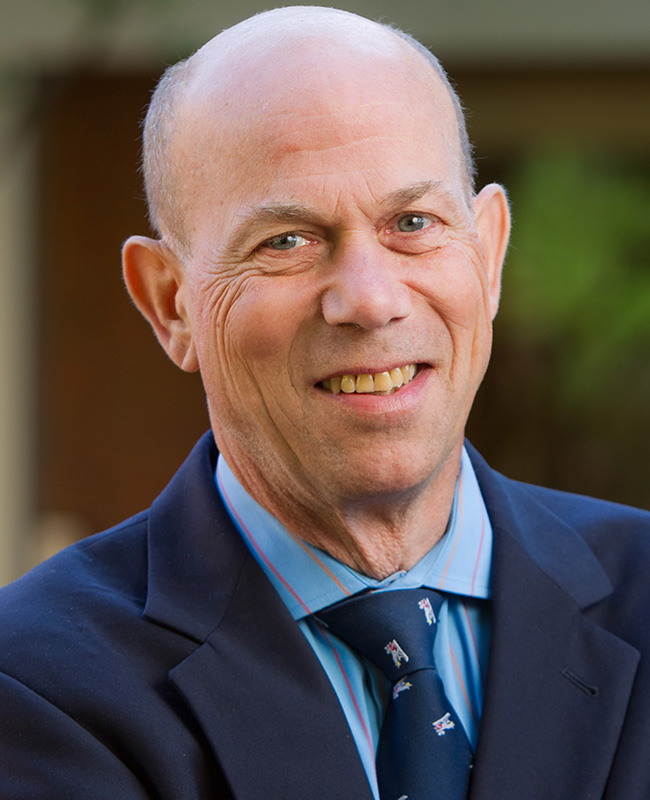 
Michael Green is a nationally and internationally recognized torts teacher and scholar. In August 2018, he received the ABA's Robert B. McKay Award for outstanding contributions to the field of torts. He has also received the William L. Prosser award from the AALS and the John G. Fleming Memorial Prize for Torts Scholarship jointly with Professor William C. Powers, Jr., of the University of Texas. Green served as Co-Reporter for the Restatement (Third) of Torts: Liability for Physical and Emotional Harm and for Apportionment of Liability with Professor Powers. They were jointly named the R. Ammi Cutter Reporters by the ALI from 2011 to 2015. Green is a member of the European Group on Tort Law, which prepared and published Principles of European Tort Law in 2005. He is a founding member and emeritus Executive Committee member of the World Tort Law Society, an organization of torts scholars from Europe, Asia, and the Americas. Green regularly lectures in Europe, South America, and China. He is a co-author of a leading Torts casebook and of two advanced torts casebooks. He has written dozens of articles in the tort, products liability, and scientific evidence areas. He is also a co-author of the Reference Guide on Epidemiology, contained in the Reference Manual on Scientific Evidence, a joint publication of the National Academy of Sciences and the Federal Judicial Center. The Guide serves as a reference on scientific disciplines for federal and state court judges. In addition to his tort and products liability scholarship, he has written extensively about toxic torts and the issues of causation and apportionment that arise in those cases. He has an instrument and commercial pilot's license. He and his wife, Carol, have two sons and a daughter and four grandchildren. … Read more »