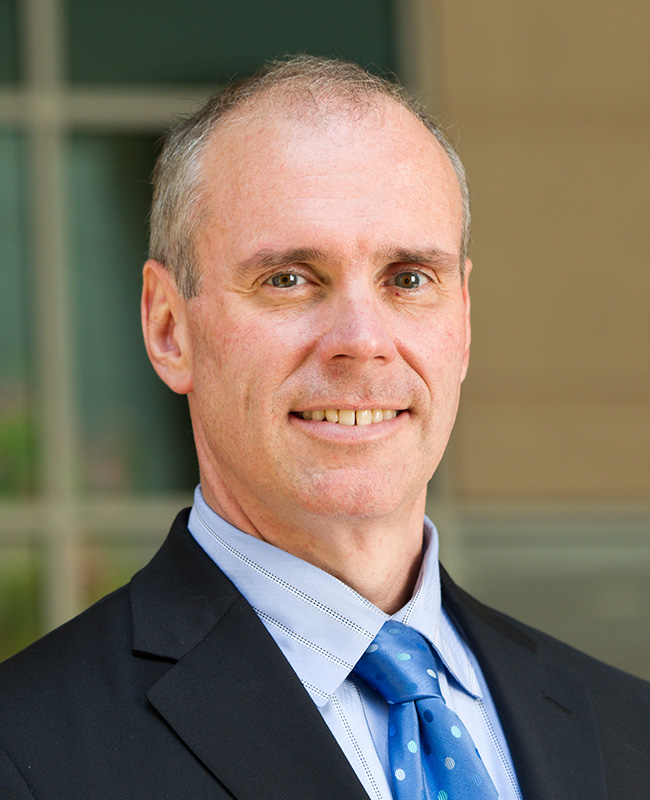 
Judge Hall was elected Superior Court Judge for the 21st Judicial District in 2012, and re-elected in 2020 for an additional eight-year term. The Superior Court Division is North Carolina’s highest trial court. Judge Hall is responsible for presiding over serious criminal and civil Motions, trials and Hearings across the state. Judge Hall obtained his Juris Doctorate from Wake Forest University School of Law in 1990. While at Wake Forest Law School, Judge Hall appeared on the Scholastic Honors List, attained the Order of the Barristers, was a member of the Student Trial Bar and a competing member of the National Trial Team. Judge Hall has served as Adjunct Faculty since 1996. As Adjunct Judge Hall has served as the Coach of the National Trial Team and has taught Trial Practice and Advanced Trial Practice. … Read more »