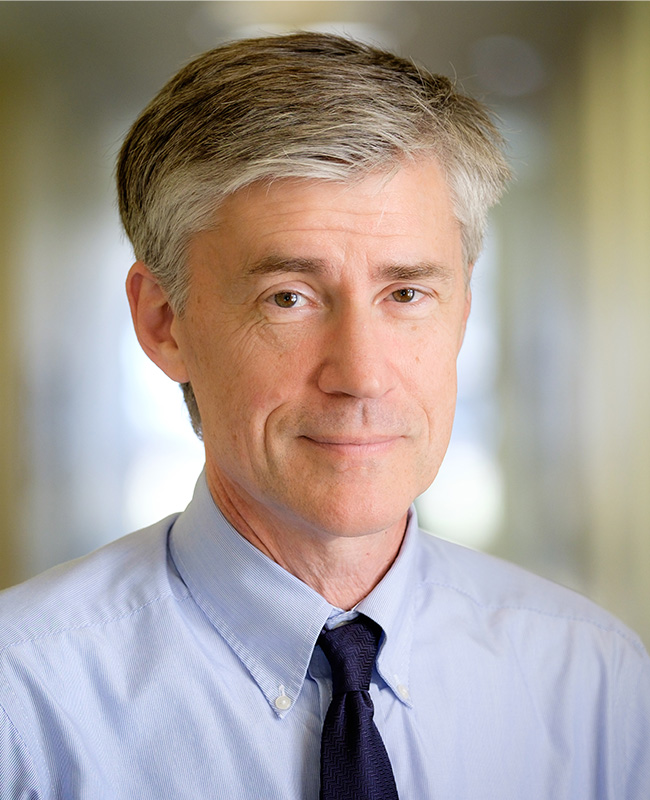 
John Knox is an internationally recognized expert on human rights law and international environmental law. From 2012 to 2015, he served as the first United Nations Independent Expert, and from 2015 to 2018, as its first Special Rapporteur, on the issue of human rights obligations relating to the enjoyment of a safe, clean, healthy and sustainable environment. In that role, he submitted a series of reports to the UN Human Rights Council on the application of human rights law to environmental issues, including climate change and the conservation of biological diversity. In 2018, he concluded his mandate by presenting Framework Principles on Human Rights and the Environment to the United Nations, and by calling upon the UN General Assembly to recognize the human right to a healthy and sustainable environment.

His recent scholarship has focused on issues arising at the intersection of human rights and environmental protection. In 2018, he published a co-edited volume of essays on the human right to a healthy environment, and he is currently writing a book on the evolution of environmental rights in international law. In 2003, he was awarded the Francis Deák Prize, established by the American Society of International Law to honor a younger author who has made a "meritorious contribution to international legal scholarship." For four years, until 2005, he chaired a national advisory committee to EPA on the North American Commission for Environmental Cooperation, the first regional environmental organization in North America, and from 2008 to 2012, he was of counsel to the Center for International Environmental Law. He is currently on the board of the Universal Rights Group, a human rights institution in Geneva, and of Wake Forest University's Center for Energy, Environment and Sustainability.

After graduating from Stanford Law School in 1987 and clerking for Judge Joseph T. Sneed of the Ninth Circuit Court of Appeals in San Francisco, John served as an attorney-adviser at the Department of State from 1988 to 1994. He spent four years in private practice in Austin, Texas and taught at Penn State for eight years before joining Wake Forest in 2006. He is married to Julie Winterich, a professor of sociology at Guilford College, and they have three daughters. … Read more »