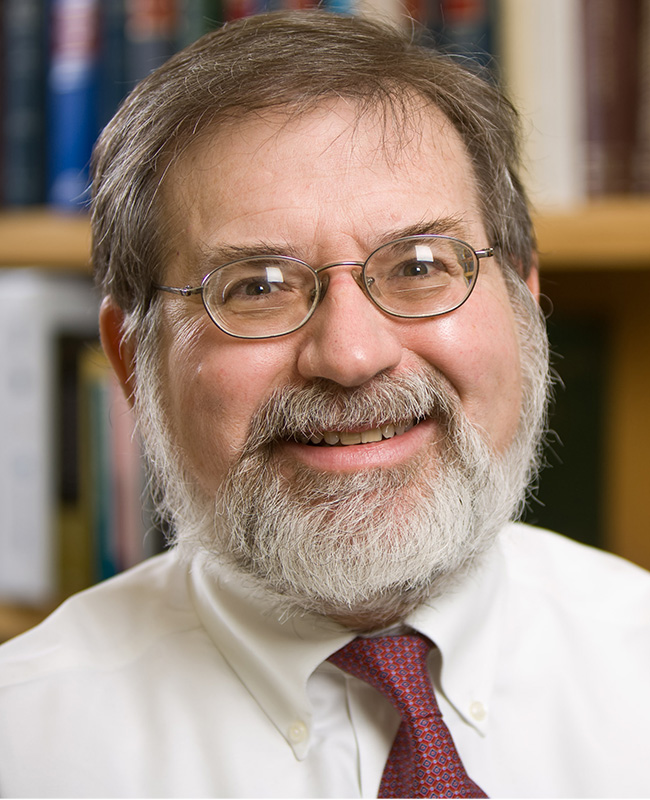 
Ralph Peeples has distinguished himself as teacher and scholar. Ralph is a four-time winner of an Excellence in teaching award at Wake. He is among a small group of scholars nationally that employ empirical methodologies to study and evaluate the legal system. Two recent articles, for example, provide an empirical analysis of court-ordered mediation of medical malpractice cases and of child custody outcomes when there is a dispute over which parent will receive custody of his or her children. Ralph has also been a lecturer and manuscript author for various Continuing Legal Education programs. Prior to entering teaching, Ralph was an Associate Attorney with Squire, Sanders & Dempsey in Cleveland, Ohio. He is currently a Certified Mediator in the North Carolina Superior Court Mediated Settlement Conference program. Ralph is married and has four children. He is a devoted fan of the Cleveland Indians, who believes this will be the year the Indians win the World Series, but he believes that every year. … Read more »