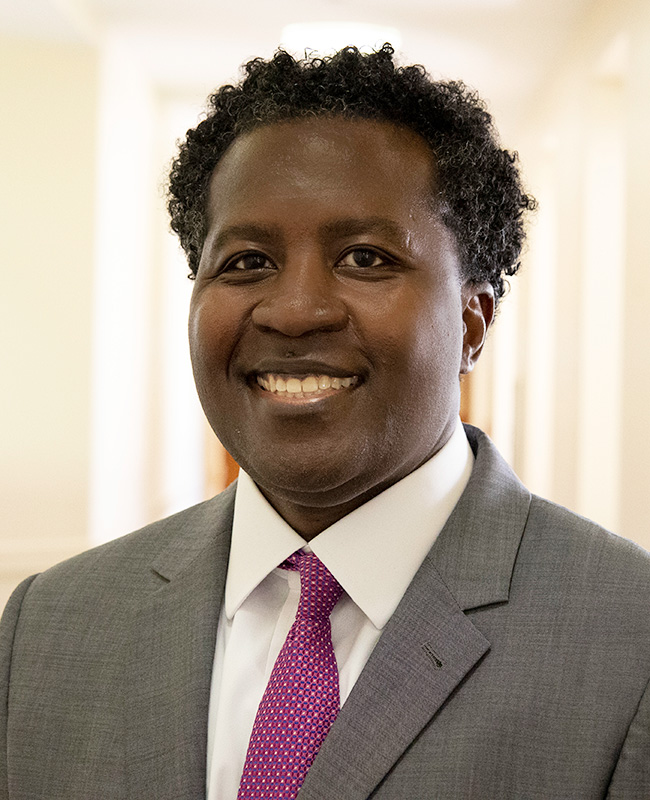 
W. Keith Robinson is a Professor of Law at the Wake Forest University School of Law. Professor Robinson is a nationally recognized patent scholar. He researches how legal institutions govern emerging technology. He has commented on issues of intellectual property law in media outlets and given more than seventy presentations around the world on patent law. Thomson Reuters has twice recognized Professor Robinson's articles as the best that year in intellectual property law. His recent work has explored how artificial intelligence may impact obtaining U.S. patents. Robinson's work has been cited in briefs before the U.S. Court of Appeals for the Federal Circuit (the court that hears all appeals in the U.S. arising under the patent laws). The Federal Circuit has also cited his work favorably. His most recent article is published in the Nevada Law Journal. In addition, he has published articles in the Florida Law Review, DePaul Law Review, and the American University Law Review. Robinson graduated from Duke University, earning a BS in electrical engineering. He received his JD, cum laude from Duke University. After law school, he worked for the Washington, DC law firm of Foley & Lardner LLP, where his practice focused on patent law. While at Foley & Lardner, Robinson was an adjunct professor at The George Washington University Law School. Before joining Wake Forest, Professor Robinson was an Associate Professor at the SMU Dedman School of law for ten years where he was an Altshuler Distinguished Teaching Professor, a founding Co-Director of the Tsai Center for Law, Science and Innovation, and Faculty in Residence in Kathy Crow Commons on the campus of SMU. … Read more »