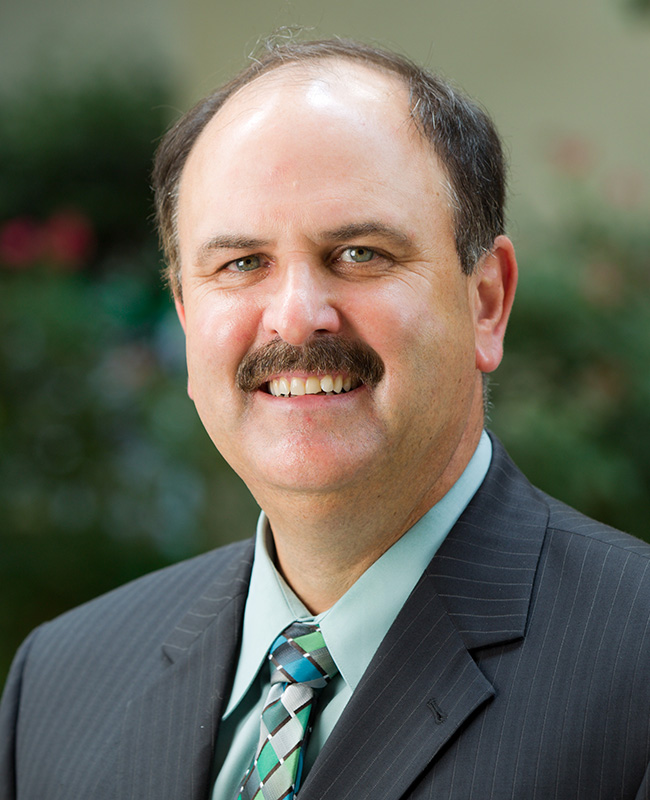 
Cliff Barrett began his legal career in 1985 as an Assistant District Attorney in the 21st Prosecutorial District of North Carolina where he handled over 125 jury trials, 18 of which were murder cases tried to verdict, seven of them capital cases. Since September 1994 Mr. Barrett has worked in the U.S. Attorney’s Office and has served as Chief of the Criminal Division since August 1997. There, he has prosecuted over 30 felony jury trials to verdict. Since 2000, he has been a member of the Criminal Chiefs Working Group, an appointed committee that works in conjunction with the U. S. Attorney General’s Advisory Commission in providing advice to the U.S. Attorney General. Mr. Barrett has been an instructor since 2001 for the Department of Justice’s Criminal Trial Advocacy Course, taught at the National Advocacy Center in Columbia, SC. He has taught Trial Practice at Wake Forest University School of Law since 1996.