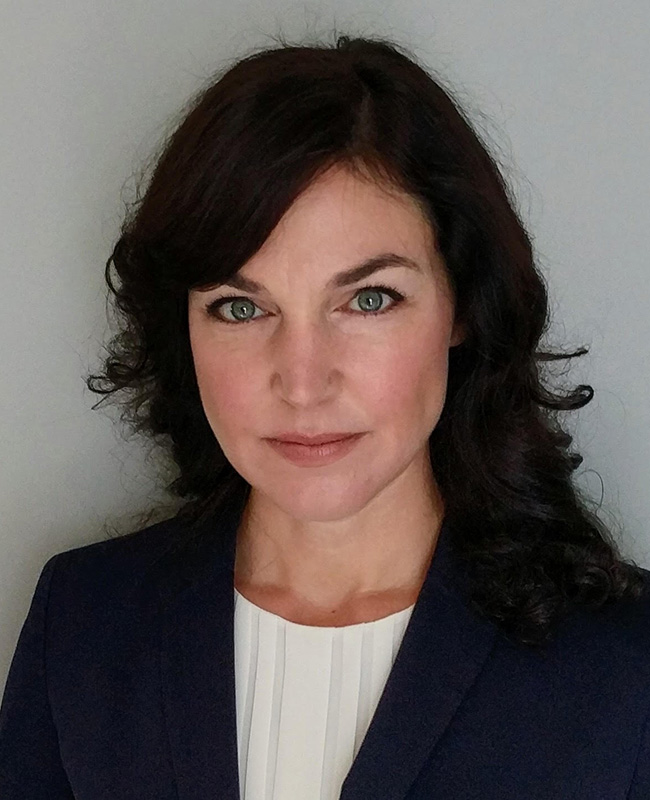 
Emily A. Benfer is a visiting professor of law who is leading the development of the Wake Forest Law Health Justice Clinic. As a well-known authority in the field of health and housing justice, Professor Benfer is recognized for a myriad of social justice and scholarly accomplishments, and a commitment to preparing the next generation of advocates. Her clinic practice and research focus on the intersection of social determinants of health, racial inequity, and poverty with an emphasis on housing, as well as community-based approaches to access to justice and health equity, such as medical-legal partnership. Professor Benfer has testified before Congress and appeared in numerous media outlets on these topics.

Currently, Professor Benfer is the chair of the American Bar Association's (ABA) COVID-19 Task Force Committee on Eviction and is also the co-creator of the COVID-19 Housing Policy Scorecard with the Eviction Lab at Princeton University. She is the principal investigator in a study of nationwide COVID-19 eviction moratoriums and housing policies.

Prior to joining the faculty at Wake Forest Law, Professor Benfer founded and directed the Health Justice Advocacy Clinic at Columbia Law School, where she taught law and public health students. In addition, Professor Benfer was a visiting distinguished scholar and senior fellow at Yale Law School Solomon Center for Health Law & Policy. Between 2010-2017, Professor Benfer served as a clinical professor of law at Loyola University Chicago School of Law and Loyola University Chicago Stritch School of Medicine Department of Public Health. In this role, she founded and directed the Health Justice Project, a fully integrated medical-legal partnership at Erie Family Health Center, in which providers, lawyers, and law students collaborated to resolve the social determinants of poor health for patients related to housing, public benefits, immigration, and other areas of law. The Health Justice Project received the CLEA Award for Excellence in a Public Interest Project for Professor Benfer's leadership in an interprofessional advocacy campaign to protect the four million children in federally assisted housing nationwide from lead poisoning. In addition, the Health Justice Project received the Outstanding Medical-Legal Partnership Award from the National Center for Medical-Legal Partnership.

She was named a Legal Freedom Fighter by Rocket Matter and one of Chicago's Top 40 Lawyers Under 40 by the National Law Journal. She has received numerous commendations for her commitment to health equity and social justice, including the American Public Health Association David P. Rall Award for Advocacy, Health Innovator Award, and the inaugural Schweitzer Leadership Award. Professor Benfer earned her LLM from Georgetown University Law Center and her JD from Indiana University Robert H. McKinney School of Law. She received a Certificate in Social Justice and a Certificate in Nonprofit Leadership and Development from Loyola University Chicago. … Read more »