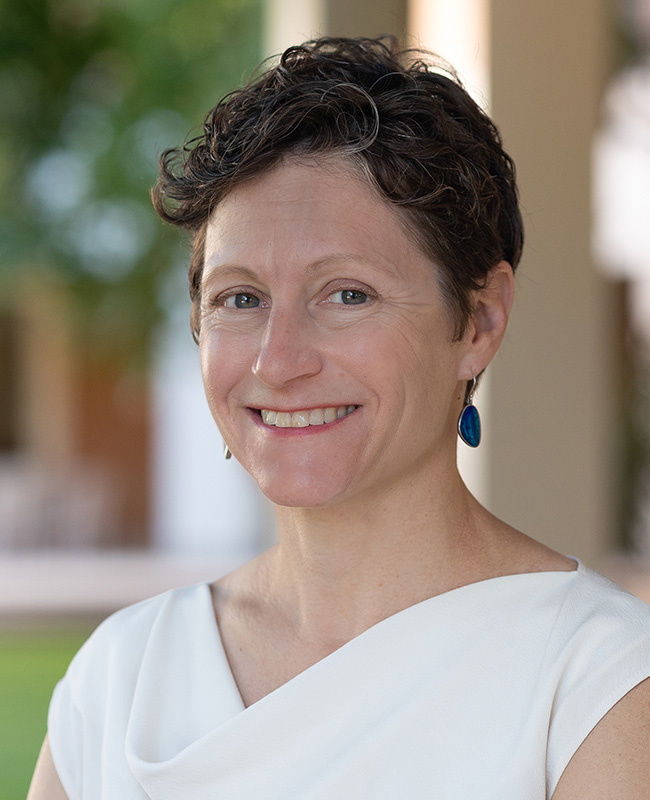 
Alyse Bertenthal is a socio-legal scholar whose research spans a range of interdisciplinary interests, including law and culture, legal anthropology, as well as science, technology, and society. Her work has been published in the Wisconsin Law Review, Law & Social Inquiry, Law & Policy, Law & Literature, Annual Review of Law & Social Science, and the Political and Legal Anthropology Review, among others.

Prior to joining the faculty at Wake Forest Law, Professor Bertenthal was the Mysun Foundation Fellow at the University of California (UC)-Irvine Law School, where she focused on environmental justice research and advocacy in their Environmental Law Clinic. Before entering academia, Professor Bertenthal worked as an attorney at the American Civil Liberties Union Criminal Law Reform Project. She also clerked for Judge Richard A. Paez of the U.S. Court of Appeals for the 9th Circuit and Judge A. Howard Matz of the U.S. District Court for the Central District of California.

Professor Bertenthal received her Ph.D. in Criminology, Law and Society from the UC-Irvine, where she was awarded the Michelle Smith-Pontell Award for Outstanding Accomplishments in Graduate Study and the Gil Geis Award for Excellence in Research. She received her BA, with distinction, from Yale University, and her JD from the University of Chicago Law School, where she was an editor of the University of Chicago Law Review. … Read more »