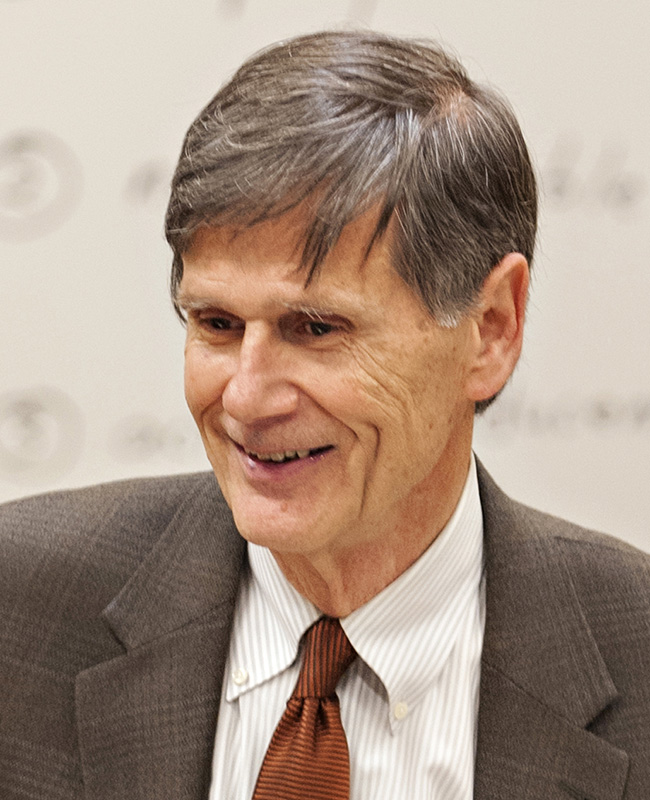 
An award-winning teacher, Miles Foy has returned to full-time teaching after serving as Executive Associate Dean for Academic Affairs. Miles joined the faculty after serving as a judicial clerk for Judge Griffin Bell of the Fifth Circuit Court of Appeals, serving in the Office of Legal Counsel of the Department of Justice, the office that serves as the legal counsel for the President of the United States, and being in private practice in Greensboro. His publications include an article co-authored with then Attorney General Griffin Bell. Miles and Jane Foy, who is a Professor of Pediatrics at the Wake Forest University School of Medicine, have two daughters: Anna and Sarah. He has great affection for the natural landscape and human culture of the Southern Appalachians and plays the five-string banjo in the ole-time style.