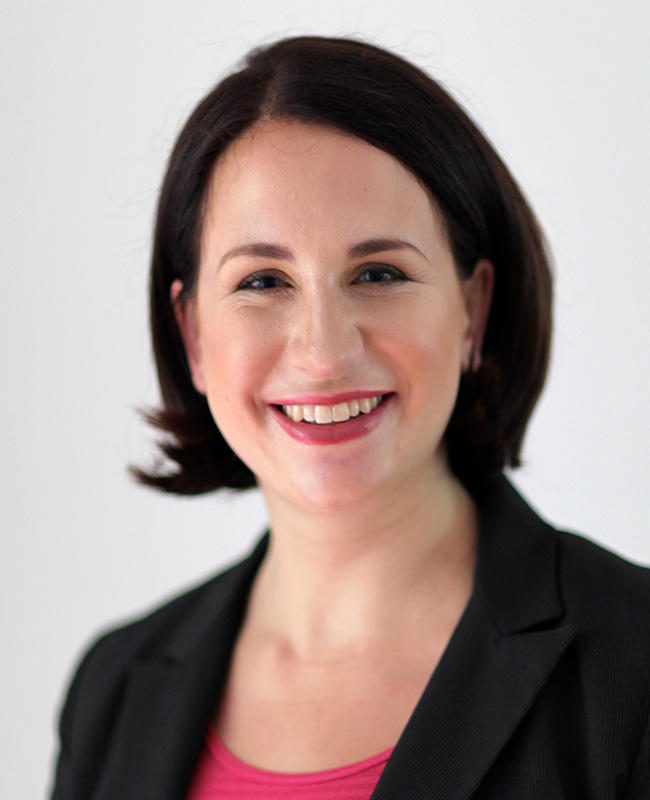 
Marie-Amélie George specializes in LGBTQ rights and teaches courses on civil procedure and family law. As a historian, she analyzes both how and why laws have changed, as well as the ways in which history can provide insight into current legal debates and contemporary normative questions. Professor George's work has been published or is forthcoming in the Northwestern Law Review, Florida Law Review, Wisconsin Law Review, Alabama Law Review, Yale Law & Policy Review, Harvard Civil-Rights Civil-Liberties Law Review, and Law & History Review, among others. She is a two-time recipient of the Dukeminier Award, which recognizes the country's most influential sexual orientation and gender identity scholarship.

Prior to joining the Wake faculty, Professor George was the Berger-Howe Fellow in Legal History at Harvard Law School. She also served as an Associate in Law at Columbia Law School, where she taught the Sexuality and Gender Law Clinic and a course on legal research and writing. Before entering academia, Professor George worked as a prosecutor at the Miami State Attorney's Office and as a litigation associate at Paul, Weiss, Rifkind, Wharton & Garrison in New York.

Professor George received her Ph.D. in history with distinction from Yale University, and her J.D. from Columbia Law School, where she was Editor-in-Chief of the Columbia Journal of Gender and Law and a Kent Scholar. She also holds a M.St. in Women's Studies from the University of Oxford, where she was awarded a distinction on her thesis. … Read more »