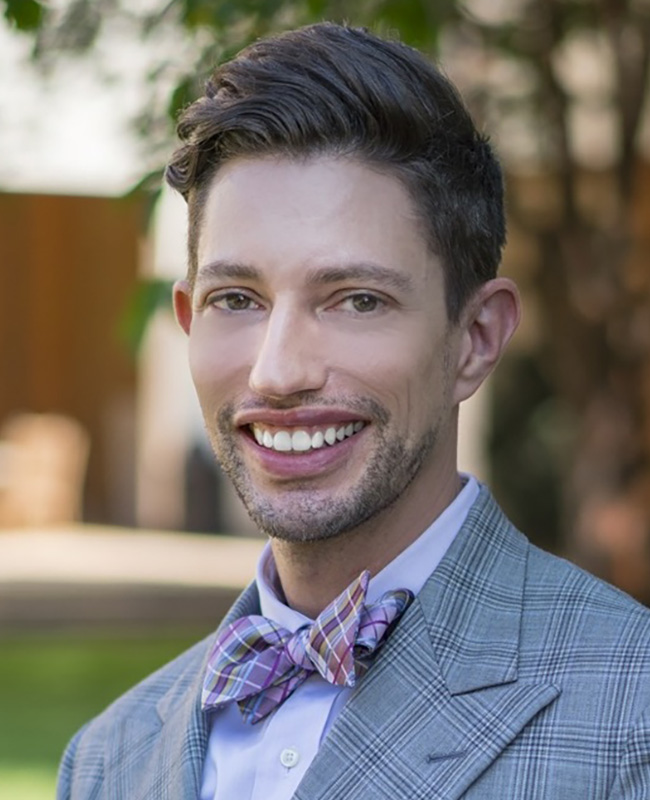 
Shannon Gilreath is nationally recognized as an expert on issues of equality, sexual minorities, and constitutional interpretation. His books include Sexual Politics: The Gay Person in America Today (2006) and The End of Straight Supremacy: Realizing Gay Liberation (2011) (Cambridge University Press). His innovative casebook, Sexual Identity Law in Context: Cases and Materials, published by Thomson-West (2007) (2nd ed. with Lydia Lavelle, 2011) is designed to put the law concerning lesbian, gay, bisexual, and transgender people into a social context. An advocate of interdisciplinary study, he regularly teaches Constitutional Law, Sexual Identity and Law, Freedom of Religion, and Gender and the Law in the law school, as well as various other topical seminars in the law school and in the university's Women's, Gender, and Sexuality Studies department, where he enjoys an appointment as core faculty. He is an active speaker for gay rights causes, frequently consults on cases, and has been widely cited in journals and the popular press. … Read more »