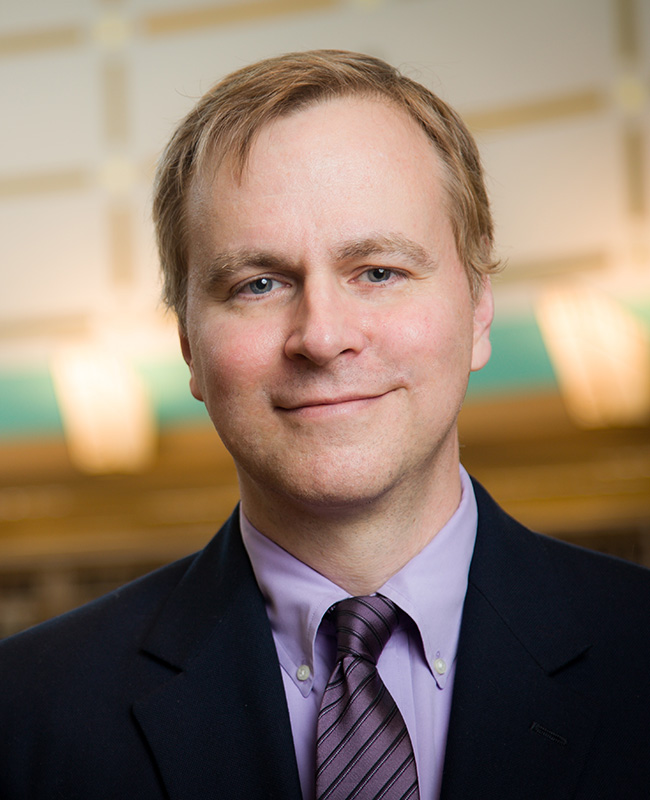 
Professor Lloyd's legal interests include law and language, semiotics of law, rhetoric, interpretation theory, law and emotion, law and practical wisdom (phronesis), commercial transactions (including commercial leasing and other real property transactions), negotiation, and legal education reform. Professor Lloyd was Vice President and General Counsel of The Fresh Market, Inc. for approximately ten years. Before that, he was a partner with the firm of Tuggle, Duggins & Meschan, P.A. where he had a general commercial practice. That practice included representing clients in the areas of commercial contracts, commercial leasing, commercial lending, intellectual property, and commercial bankruptcy law. Professor Lloyd holds an AV Martindale Hubble rating (the highest possible rating). He has served on, among other things, the ABA Standing Committee for Gavel Awards, as a co-editor-in-chief of The Second Draft, and has also served as the Ethics Chair for the Corporate Counsel Section of the North Carolina Bar Association. He graduated with High Honors from Duke University School of Law and Magna Cum Laude from Davidson College, where he majored in philosophy. … Read more »