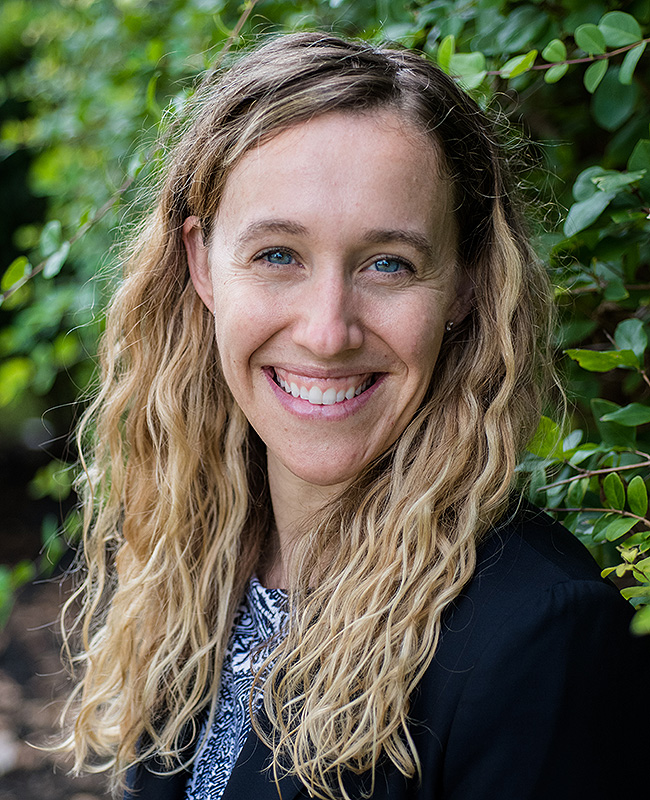 
Eleanor Morales is responsible for directing the Veterans Legal Clinic. Professor Morales joined the Army Judge Advocate General (JAG) Corps in 2010, upon graduation from Wake Forest School of Law. During her time on active duty, she served as a legal assistance attorney, criminal prosecutor, and administrative law attorney. Professor Morales also deployed to Kabul, Afghanistan, where she served as an operational law attorney in support of the International Security Assistance Force (ISAF) and U.S. forces.

In 2015, Professor Morales transitioned to the Army Reserves where she currently serves as an Army JAG in the rank of Major. In 2018, Professor Morales was awarded the General Douglas MacArthur Leadership Award, an honor that is presented to fewer than 30 Army junior officers each year. She has most recently worked as an Assistant U.S. Attorney for the Department of Justice (DOJ) for five years. In that role, she was awarded the Department of Justice Director's Award for Superior Performance as a criminal Assistant U.S. Attorney in 2019. … Read more »