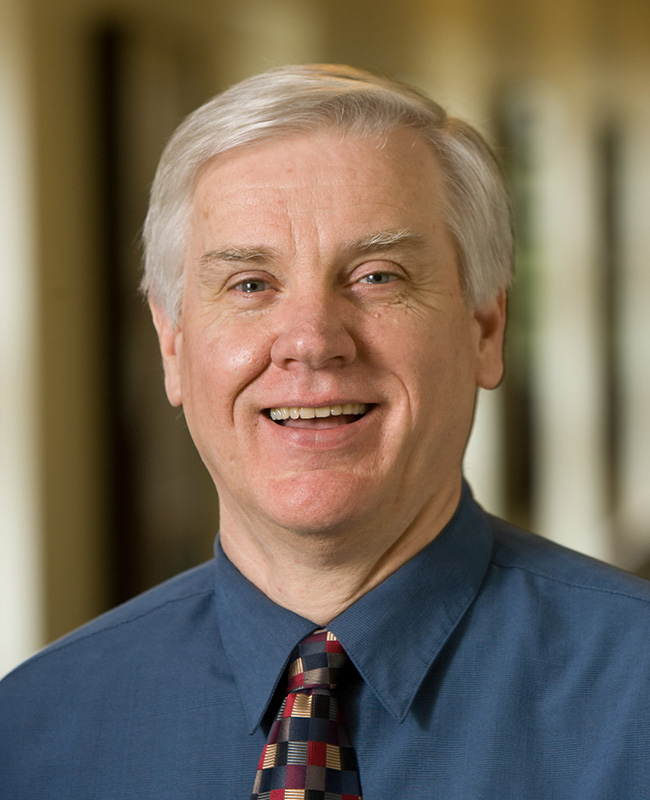 
Wilson Parker is an expert teacher and scholar in the area of constitutional law. He is a primary author, with Wake Forest law professor Michael Curtis, of "Constitutional Law in Context," a constitutional law casebook that is in its third edition. His current research interest concerns constitutional history and federal-state relations, and he is currently developing a new course on "The Great Justices of the United States Supreme Court." Parker is also the director of the law school's summer program in England. He has recently published a book, Ignorance Is No Defense: A College Student's Guide to North Carolina Law, with J. Tom Morgan. He was named the 2010 recipient of the Student Bar Association's Jurist Excellence in Teaching Award.

Prior to joining the faculty in 1981, Parker was a trial lawyer in private practice in North Carolina, litigating employment, civil rights and civil liberties cases. He spent the Spring Semester of 1997 as a Scholar in Residence at University College Cork in Cork, Ireland. He served as Chairman of the Amicus Curiae Committee of the North Carolina Advocates for Justice for several years and has been on the Board of North Carolina Center for Death Penalty Litigation. … Read more »