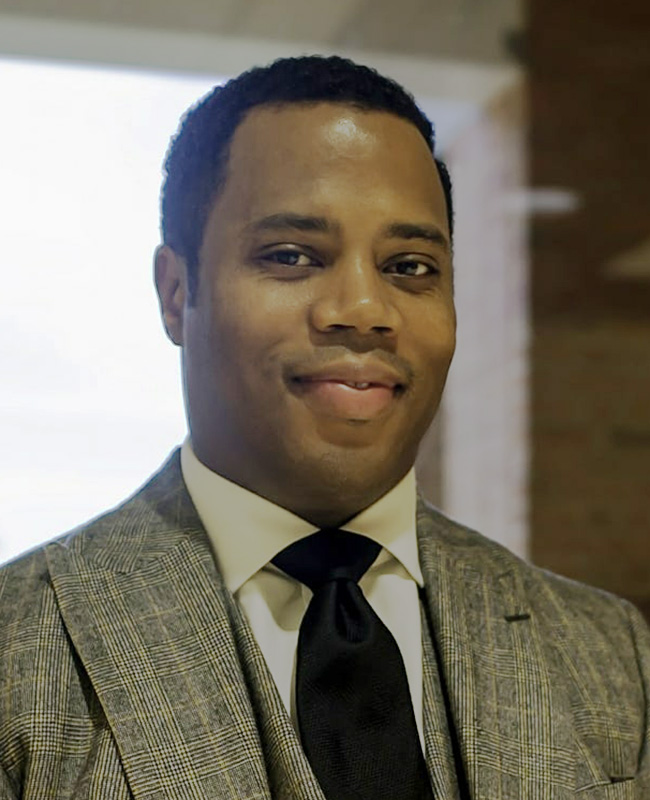 
Professor Parks' research focuses on both race and law issues as well as social science and law issues. While generally interested in the application of cognitive and social psychology to law, his work, to date, has specifically focused on what implicit (automatic/unconscious) attitudes and biases portend for the law. Professor Parks' scholarship also focuses on black fraternal networks and their relation to the law--e.g., biographies of prominent African American lawyers and judges who were/are life-long members of these organizations, the role of these organizations in African Americans' quest for social justice and civil rights, and the legal issues around violent hazing within these organizations. Professor Parks has authored or edited nearly ten scholarly books, such as 12 Angry Men: True Stories of Being a Black Man in America Today (The New Press 2011), The Obamas and a (Post) Racial America? (Oxford University Press 2011), and Alpha Phi Alpha: A Legacy of Greatness, the Demands of Transcendence (University Press of Kentucky 2011). Professor Parks is currently working on a book (with Cornell Law Professor Jeffrey Rachlinski) on unconscious race bias and law, under contract with Oxford University Press. Professor Parks has also authored more than a half dozen law review articles. Prior to coming to Wake Forest, Professor Parks practiced in Trial Group in the D.C. office of McDermott Will & Emery LLP. He has also been a Visiting Fellow at Cornell Law School and a law clerk on both the United States Court of Appeals for the Fourth Circuit (Hon. Andre M. Davis) and the District of Columbia Court of Appeals (Hon. Anna Blackburne-Rigsby). In his spare time, Professor Parks enjoys jujitsu, Muay Thai kickboxing, cooking, and traveling.