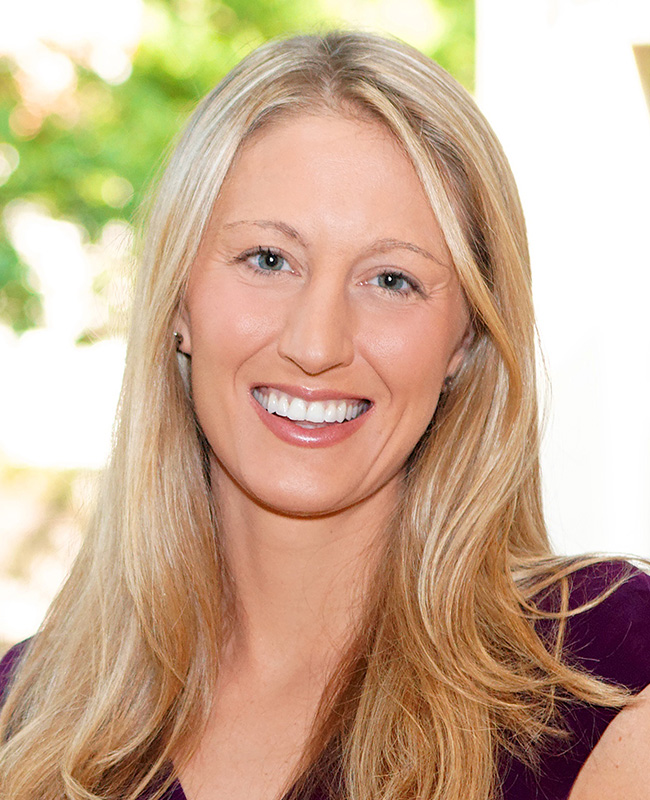 Prior to joining the faculty at Wake Forest, Professor Perdue practiced employment law at the New York City office of Proskauer Rose, LLP. She also taught courses, including Diversity and Discrimination in Employment and Higher Education, Genetics, Law, and Policy, and Cases and Controversies in American Law, at Washington and Lee University. In addition, she clerked for the Honorable Mary Ellen Coster Williams of the United States Court of Federal Claims and the Honorable Jimmie V. Reyna of the United States Court of Appeals for the Federal Circuit. Professor Perdue graduated summa cum laude from Washington and Lee University and obtained her law degree from the University of Virginia School of Law. … Read more »