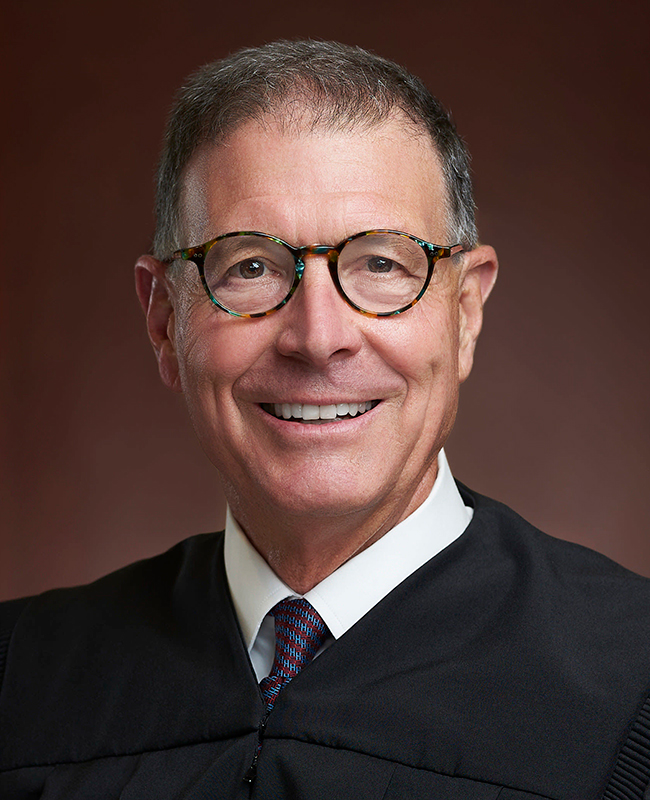 
The Honorable Michael L. Robinson was sworn in as a Special Superior Court Judge for Complex Business Cases on July 1, 2016, with chambers located at Wake Forest University School of Law in Winston-Salem. A lifelong resident of Winston-Salem, Judge Robinson received a B.A. degree in Economics from Davidson College in 1977 and his J.D., with honors, from the University of North Carolina School Of Law in 1980, where he was a member of the Order of the Coif. Prior to joining the Business Court, Judge Robinson was engaged in the private practice of law for 35 years in Winston-Salem with Petree Stockton & Robinson and with Robinson & Lawing, concentrating his practice for several decades on complex business litigation. In addition to his service on the Court, Judge Robinson served as a North Carolina State Bar Councilor from 2009 through 2018 and is a member of the American College of Business Court Judges. He is married to Wynn Tanner and has four grown children, two of whom are lawyers, as well as four grandchildren. … Read more »