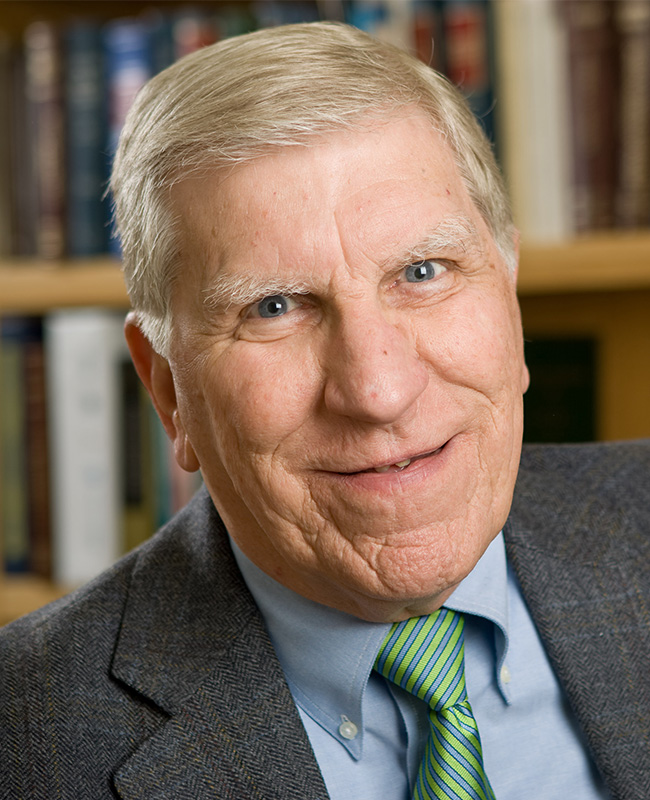 
Charley Rose is one of the favorite law teachers of generations of Wake Forest graduates. He is an eight-time winner of the Jurist Excellence in Teaching Award and winner of the Joseph Branch Award for Excellence in Teaching in 2005. At Wake, he originated the "Conversation with . . ." program, designed to bring experienced lawyers to the school as role models to share their stories in an informal setting with the students. Charley also served for 20 years as the advisor to the National Moot Court Team, including advising the team that won the National Championship in 1986. Charley taught at the University of Akron Law School prior to joining the Wake Forest faculty, and he has been a visiting professor at the Duke Law School and the University of Puget Sound School of Law. He serves as an Elder and Clerk of Session for the Shallowford Presbyterian Church. Before entering law school teaching, Charley served as Staff Attorney at the Legal Aid Society of Cleveland, Ohio, and as instructor in the United States Army JAG School and the United States Army Infantry School. … Read more »