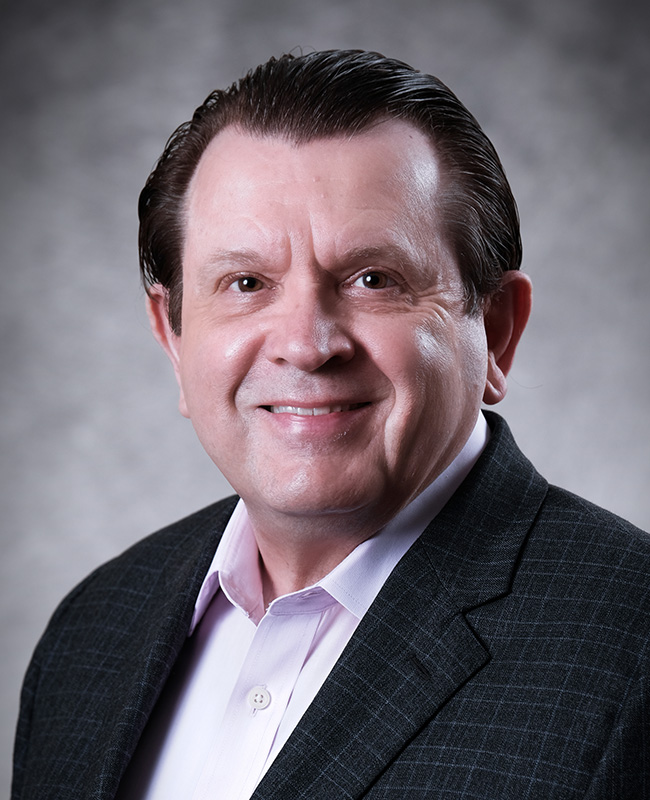 
Steve Nickles is recognized across the country as an outstanding scholar and teacher in the fields of business, commercial, and debtor-creditor law. He is the co-author of several casebooks and textbooks on these subjects and of a three-volume treatise on bankruptcy, which is used by lawyers. He is currently at work on two classroom books. In addition to his many published articles, Steve has frequently lectured in professional development programs for lawyers and judges and to law school faculties and academic meetings about the use of technology in teaching. For many years, he served as an advisor on academic technology to Thompson-West, the country's leading legal publisher, where he conceived and helped to develop TWEN (The West Educational Network), the only national, on-line course management system designed for legal education. Steve has previously taught at the University of Arkansas and the University of Minnesota, where he was a distinguished professor. Throughout most of his adult life, Steve has also worked and played in government and politics. He worked in Washington, D.C. for David H. Pryor when he was a United States Representative from Arkansas and later when Pryor served as a U.S. Senator. When Pryor was Governor of Arkansas, Steve served in several roles, including as an advisor on legislative policy and as director of the state-level office of budget and management. … Read more »