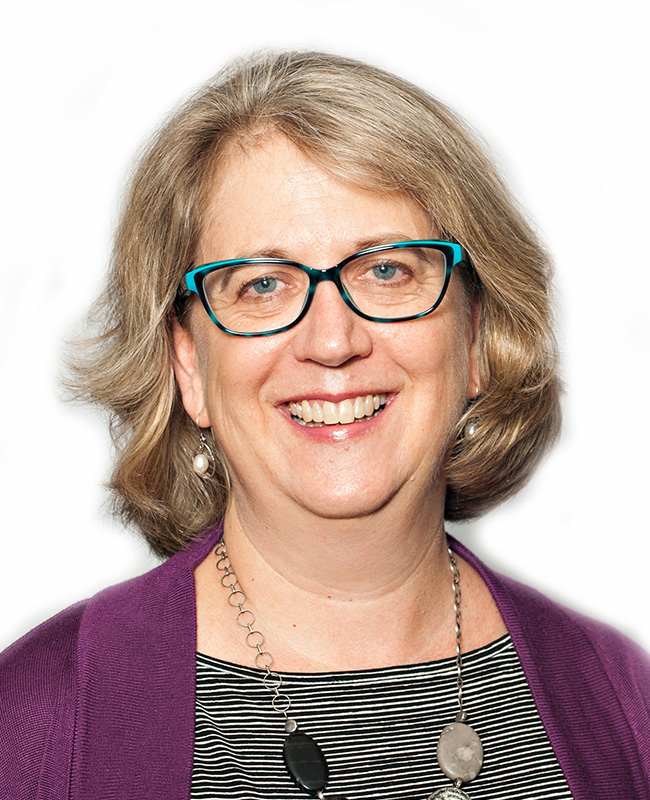 
Margaret Taylor is well known for her teaching and research on immigration detention policy and the deportation of criminal offenders. She is a recipient of the school's Joseph Branch Excellence in Teaching Award and of the Elmer Fried Excellence in Teaching Award from the American Immigration Lawyers Association. She has testified on immigration detention before Congress and the U.S. Commission on Immigration Reform. She served as chair of the AALS section on Immigration Law, was appointed to the American Bar Association's Commission on Immigration, and served on the Advisory Board of the Appearance Assistance Program of the Vera Institute of Justice. She is the author of numerous articles, book chapters, symposium and other presentations. Before teaching, Margaret clerked for Judge Jerre S. Williams of the United States Court of Appeals for the Fifth Circuit, and practiced law in Austin, Texas. In March 2004, Margaret and her work were profiled in an article published in Wake Forest Magazine. … Read more »