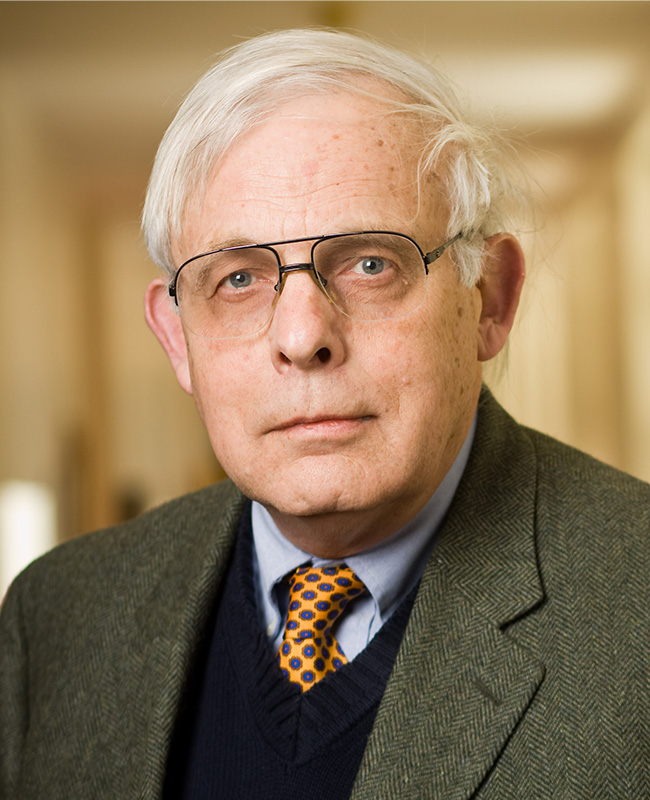 
George Walker is one of the school's most accomplished scholars and public servants. He is the editor or author of over 10 books and monographs, 50 professional journal articles or book chapters and 30 continuing education chapters. He has also played a key role in international, national, and state legislative and rule drafting projects. Currently he chairs an International Law Association (American Branch) Law of the Sea Committee research project on the U.N. Convention on the Law of the Sea; in 2012, as general editor he published its final report in Definitions for the Law of the Sea: Terms Not Defined by the 1982 Convention. Currently he serves on the American Law Institute Members Consultative Group for a forthcoming Restatement on international arbitration. He was the U.S. representative on an international committee that drafted *Helsinki Principles on Maritime Neutrality* for the International Law Association, the reporter (principal drafter) for the American Academy of Matrimonial Lawyers Arbitration Committee Model Family Law Arbitration Act project, and the reporter for proposals in North Carolina concerning the Revised Uniform Arbitration Act, Family Law Arbitration Act, Canons of Ethics for Arbitrators, and for implementation of the Civil Justice Reform Act of 1990. He has served as a North Carolina Bar Association vice president and on many bar and legal education committees. A retired line Captain in the Navy Reserve, George has served as Charles H. Stockton Professor of International Law at the U.S. Naval War College, Newport, R.I. His wife, Phyllis, is a retired Summit School teacher's assistant. The Walkers have two children, Charles, a Wake Forest cum laude graduate and University of Georgia M.F.A., and Mary Neel, a Duke graduate. He now has four grandchildren. … Read more »